Three and a half years ago while discussing what we most enjoy painting, John Cosby and I were remarking on the rapid disappearance of both the industrial and roadside America we had grown-up with.

Almost simultaneously we said, ” We should record it before it completely disappears.”

What started out as a quest to capture the remnants of the great generation we grew-up with has become the poster-child for the loss of the American middle-class.

We had little idea what we were in-for; not only the scope of the project – but the scale of the loss. Literally miles of empty factories and mills as well as the once-proud neighborhoods that encircled them. “I can’t believe it’s all gone” was a continual refrain.

Bethlehem, Allentown, Easton, Duluth, Superior, Buffalo, Troy, Ashtabula, Erie, Lackawanna – simply names on a map to most of us – at least they were to me before we began this project. Now they have become real; real faces, real names, real stories.

To work on location is the only way.

Though a camera may have the ability to capture a dynamic instant, working in the field presents the opportunity for a living experience; both for the artist and the viewer. Spending hours in the environment while being subject to it’s sounds, smells, tastes & textures affords us access to a singular vibe; the DNA of a place. It also promotes genuine interaction with those who have lived the story we are telling — and there are many.

Though the goal of this project has continued to morph, it is our hope that we may shed both light and remembrance on something lost — with the sincere wish that a renewed spirit and resilience may reinvigorate the possibility for new, indigenous industries and the opportunity for fuller lives for the average American. 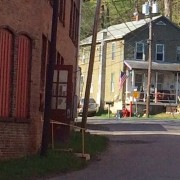 After our last brutal trip along the shores of lake Erie we were heading to the Albany airport enjoying views of the Erie Canal and Mowhawk Valley when we caught a glimpse of the old Beechnut factory in Cananjoharie. Pulling off the highway we discovered a mill town intact: an aspect of the project we […] 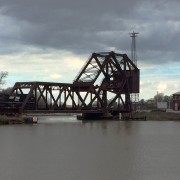 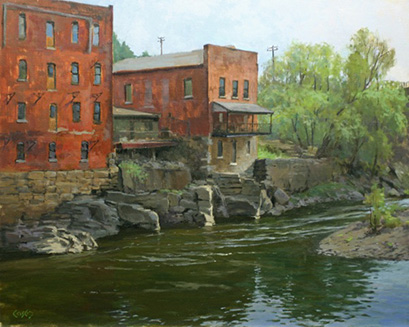 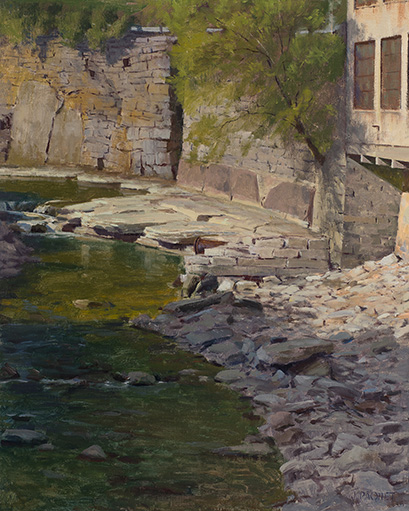 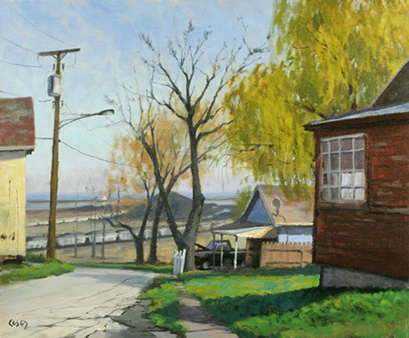 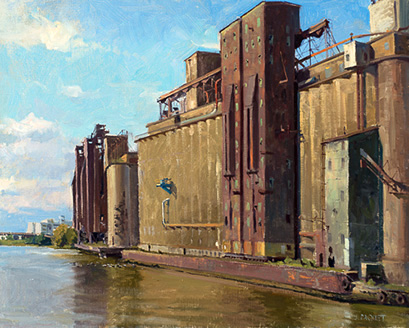